Android Auto is an Android-powered in-vehicle infotainment display that is connected to your car's dashboard head unit. Its core objective is to enable the operating system to offer the driver Android-backed apps and navigation as well as a few in-car controls such as sounding the alarm, locking the doors, and starting the engine. 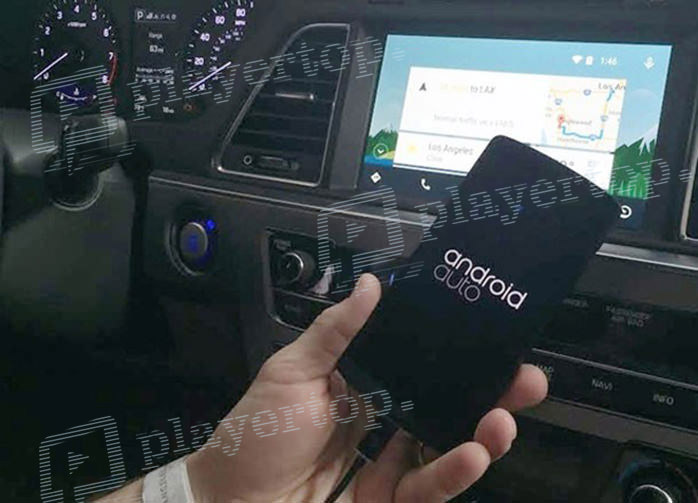 The main interface of the app will be somewhat familiar to long-term users of Android as it uses the same car-based system like Google Now to provide driver pertinent information as they are driving. The app can be used to remind you to buy milk before you get home, prompt you to take your documents and files with you as you head towards the office, or tell you to purchase sunscreen when you are driving to the beach. These examples show how the use of the app can be extended to everyday situations.

Apart from the main screen, Android Auto can be broken down into four primary components: music, apps, maps and voice control. The most appealing and useful feature is the integration of Google Maps. Android Auto will power the navigation and GPS system that will incorporate guidance on which lanes to use, on-the-go live traffic updates, voice-guided instructions and various other features that will be announced soon. 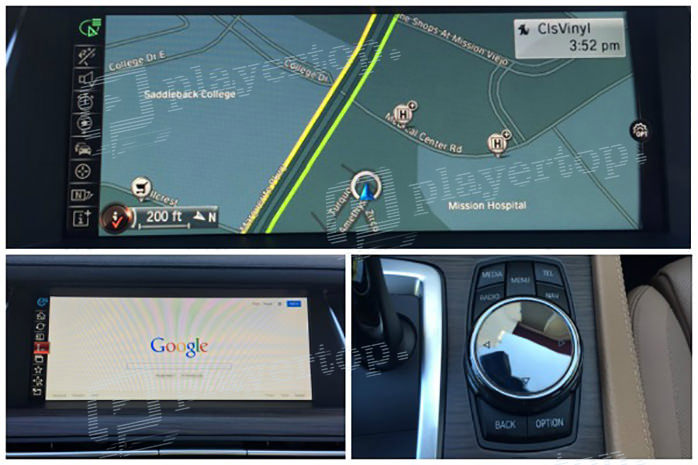 Moreover, Google Play Music can be integrated directly, which means you will be able to listen to any of the songs you have uploaded to the free service using your in-car stereo without occupying disk space on the actual device. To upload more than twenty thousand tracks or download tracks for offline playback, you will require an all-access Google Music subscription.

In addition to this, the GPS Android Auto makes it quite simple to use your favorite content and apps while you are on the road as it supports the popular releases such as WhatsApp, Kik, Spotify, SoundCloud, Songza, Pandora, TuneIn Radio and a lot more to be announced in the future. 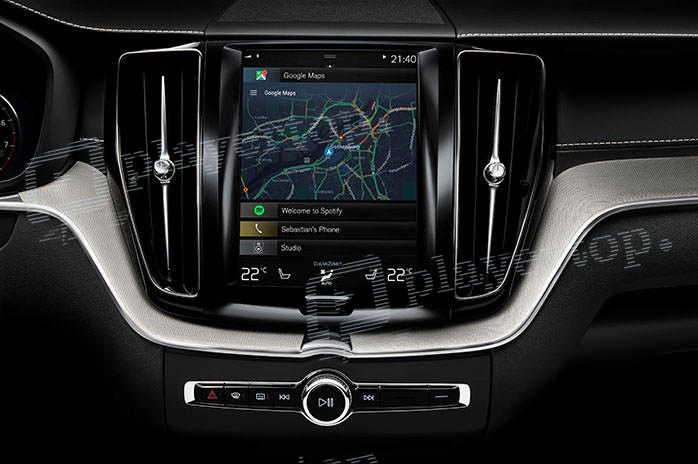 The whole system has been developed keeping in mind the safety of the driver and the method of usage is intended to reduce distractions while they are driving. Steering wheel controls are supported and when Android Auto is being used, you will be locked out of using the phone itself. The system allows the user to answer calls, launch apps, and play entertainment without lifting their eyes from the road.

You can benefit from GPS Android Auto if your car supports the system and you have a tablet or phone with Android Lollipop (version 5.x) by connecting the device to the car's USB port. As of 2015, twenty-eight car companies have made a confirmed statement about the cars supporting this system. These include Opel, Renault, Skoda, Suzuki, Volvo, Mitsubishi, Maserati, Jeep, Infiniti, Honda, Fiat, Chrysler, Bentley, Alfa Romeo, Abarth, Volkswagen, Subaru, SEAT, RAM, Nissan, Mazda, Kia, Hyundai, Ford, Dodge, Chevrolet, Audi, and Acura.